The Virginia parole board has denied the parole of Radford’s Stephen Epperly, convicted in the 1980 death of Radford University student Gina Hall and sentenced to life in prison. This past month Epperly, 66, petitioned for geriatric conditional release consideration in 2019.

The Parole Board not only denied his request but deferred his next consideration to the maximum period of time allowed by law, which is three years.

The denial was issued on November 11 on the grounds of the serious nature and circumstances of the offenses. “Release at this time would diminish the seriousness of the crime,” said the board’s report.

In 2018, Epperly was denied discretionary parole and deferred for the maximum time. The parole board has now denied his release requests at least six times.

Gina Renee Hall was a freshman at Radford University in 1980 and was last seen when she went dancing at a Blacksburg night spot where she met Epperly. The two ended up a cabin at Claytor Lake where police found blood evidence pointing to Hall. Her body was never found, and a Pulaski County jury convicted him of murder without a body.

Two books have been released over the past year addressing details of the case. Epperly has continued to deny the charges but never testified at his trial. 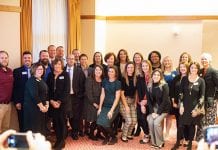 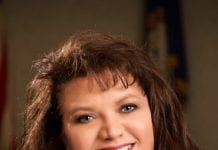 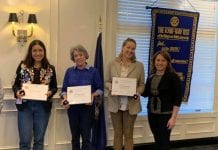