On Sept. 25, more than 130 participants and volunteers came out to this year’s tournament to show support to those in the community who have or are battling cancer.

Blacksburg Battles Cancer is a 501(c)(3) organization that donates funds to organizations that serve the local community with engagement in research to prevent, treat, or cure cancer and/or provide supportive services to cancer victims and their families.

The Blacksburg Battles Cancer Golf Tournament began in 2013. Since its creation, the tournament has raised over $130,000 for local cancer-focused non-profit organizations.

Each year, the golf tournament has grown, in either players or donations. “All of the money goes back into the community, so people want to support it,” Morris also mentioned. Next year’s tournament will be held on Monday, Sept. 24, 2018. 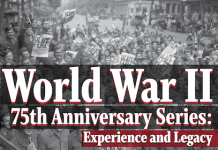 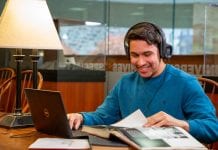